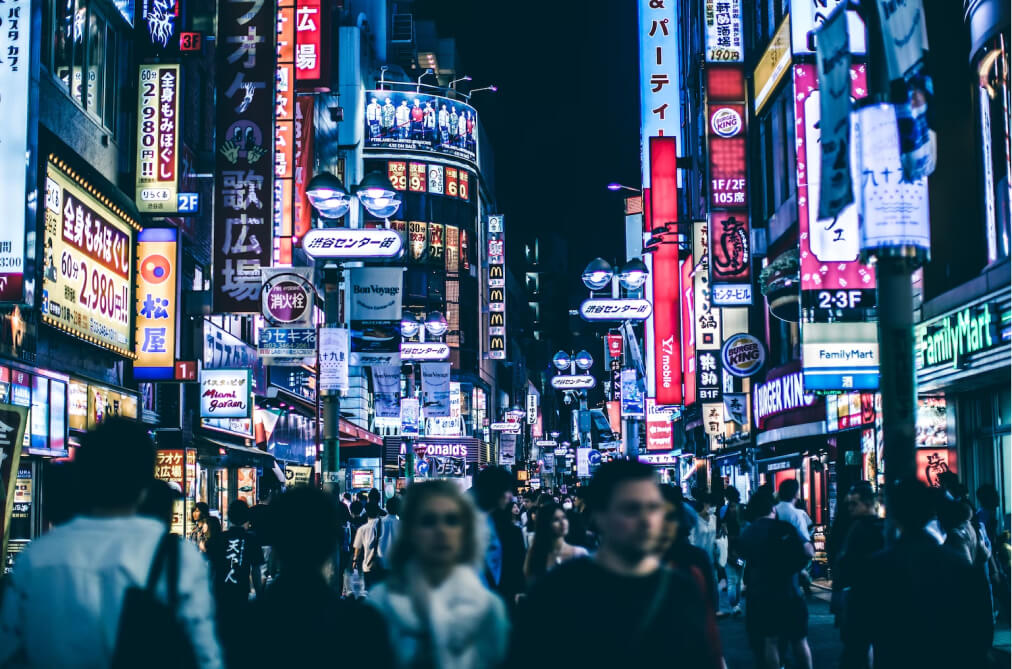 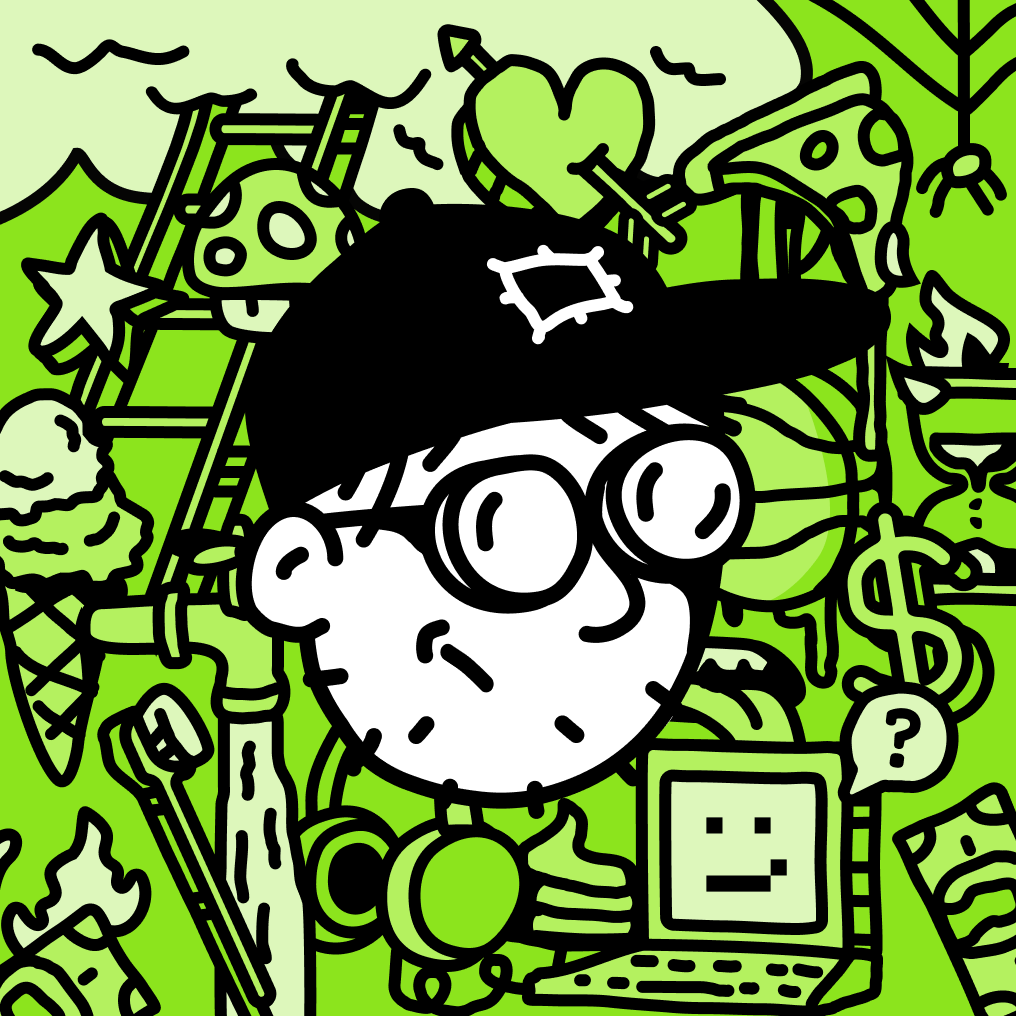 So I read Scott Galloway’s blog with great interest and I’ll admit a bit of satisfaction since vc's doubted my thesis for years as I became immersed in Gen Z behavior, how it affects the consumer brands, and what to do about it Meta’s meltdown is shocking, but not singular. Google is down 40% this year, Amazon 45%, and Snap Inc. 80%

These losses are unprecedented in the Big Tech era. As a reminder Target suffered a 90% loss to profits this summer along with many other fashion companies reporting historic losses. As with bankruptcy, the sell-off happens gradually, then suddenly...Last week was the turning point - Amazon, Google, Meta and Snap Inc. all missed big on earnings.

We knew the Mad Men era had come to an end; we weren’t expecting the end of Ad Men. What is/are the meteor(s) that have struck the Genghis & Khan of ads? Meta blames "the uncertain and volatile macroeconomic landscape.” Google blames "the challenging macro-climate.” Snap - "macro headwinds” Mass fashion, who is sitting on a 40 year high of excess inventory blames these macro conditions as well…Macro, as in, rising inflation, interest rates, and supply chain issues all conspiring to depress advertising and fashion demand... And it makes sense, because if people stop spending money on stuff, then the businesses that make that stuff have less money to spend on advertising.

But here’s where it gets scary for these companies’ shareholders: The "macro" culprit is a ghost, as people haven’t stopped spending. Gen Z girls are spending more than ever and more than any other generation, just not through ads and just not in America.

They are overwhelmingly spending it at SHEIN, the TikTok of e-commerce, powering them to the worlds 3rd most valuable startup during the same time TikTok rose to power.

I am extremely excited to work with brands who are embracing zero-party-marketing with open arms, welcoming the notion of handing creative control over their narratives to social savvy gen z's.

Privacy
The crown jewel of web pages
Do you need a home?
Careers
FAQ
our investors had many questions too
Resources
Terms of Service
it's boring but important